Arusha City is the starting point for your coming days on the road. Leaving the busy city, passing locals going about their day as you venture into more remote village territory. Over the countryside the brightly coloured Maasai can be seen herding their cattle. In the coming days of your journey you will cover many kilometres and vastly varying terrains.

There is no shortage of wildlife on your safari adventure and you are in safe hands with our aptly experienced, highly knowledgeable driver guide.

When your African road trip comes to an end and you board the plane on your way back to Arusha, you can peer out over the wings of the plane and see the Serengeti from a different angle. The perfect time to reflect on some of what will be sure to be your greatest memories in life.

With vast open plains and an abundance of wildlife as far as the eye can see, the Serengeti is a safari maker’s dreamland. As the park is so expansive, it is ideally recommended to spend several days exploring. Serengeti National Park spans across 14,763 square kilometres and is easily the largest and arguably most popular of the northern circuit National Parks. The Serengeti is host to the annual Wildebeest migration, when some six million hooves pound the open plains, as more than 200,000 zebra and 300,000 Thomson’s gazelle join the wildebeest’s trek for fresh grazing. Buffalo, elephant, giraffe, lion, hippo and hyena are also frequently sighted throughout the Serengeti.

Serengeti’s Seronera area is located in the south-central region of the park and is well known for being the habitat of a large number of big cats; the lion, leopard and cheetah are often spotted here. However, the elephant, giraffe, hippo, crocodile, buffalo and impala are also well-known visitors. The area is very popular as it is one of the most likely spots to watch a kill. The landscape is dotted with ‘’kopjes’’, rocky granite or Gneiss outcrops, over 550 million years old and in high favour by some of the cats as look-out points while hunting.

Tarangire National Park is a fun and easy park to explore. Wildlife is abundant and exposed due to the park’s more compact and open terrain making it easier to see wildlife both up close and from a distance. The park is only a short 2 hours drive from Arusha and in close proximity to Lake Manyara. It is 2850 square kilometres making it the sixth-largest park in Tanzania and offering the highest concentration of wildlife outside the Serengeti. Tarangire is known for its large herds of elephants, which can be viewed at close range. Other animals likely to be seen throughout Tarangire are; wildebeest, zebra, buffalo, gazelle, warthog, impala, python, lion, leopard and over 50 species of birds.

Arusha is the safari capital of the country and a bustling ‘tourism driven’ city. You will be met by your driver-guide guide in Arusha and together you will begin the transfer to Tarangire National Park to start your private safari game drive. The name of the park originates from the Tarangire River, which crosses the park and is the main source of fresh water for the abundant wildlife. This quiet park is famous for its elephant migration, birdlife and authentic safari atmosphere. You will enjoy a packed lunch at midday and at the end of the afternoon’s game drive, you will make your way to Africa Safari Lake Manyara. On arrival, you will have time to refresh before finishing the day with dinner under the stars and a good night’s sleep in one of our comfy canvas accommodations.

Today you have a long and rewarding drive ahead of you, as you make your way from Lake Manyara region, through the Ngorongoro Conservation Area and into Serengeti National Park. The road will take you through the Maasai homeland, the only tribespeople permitted to live in the Conservation area. Traditionally nomadic, the Maasai people are rich in culture and can often be seen herding their cattle in brightly coloured traditional Maasai robes. They live in complete harmony with the earth, using their long-ingrained family knowledge of plant life as a means for survival. Along the drive, you will be able to spot giraffes, zebras and other animals. Prepare to be amazed when you catch your first glimpse of the endless plains of the Serengeti. When you arrive in our Africa Safari Serengeti Ikoma lodge, you will have already had your first taste of game driving and the 14,000+ square kilometres that make up the wonder that is Serengeti National Park.

After a good night’s sleep, it is departure time. The last game drive and your vehicle will be taking you to the Seronera airstrip for your flight back to Arusha Airport. After boarding the aircraft, your trip nears the end, but you can still peer out over the wings of the plane and enjoy the magnificent views while flying over Serengeti National Park and admire the changing scenery of the Great Rift Valley. You will land at Arusha Airport with a camera full of pictures to share with friends and family and look back on the amazing memories created on your African endeavour!

Africa Safari Lake Manyara is a luxury safari lodge, looking out over the lake and the Jangwani corridor and located between the foot of the Ngorongoro Crater and Lake Manyara.

Africa Safari Serengeti Ikoma is a comfortable safari accommodation situated within the Serengeti Ecosystem and just 300 meters from the National Park border but inside the Tanzanian Wildlife Authority (TAWA) . Located between Serengeti Seronera, Grumeti and Ikorongo Game Reserves the location is perfect for exploring the Serengeti and all that is on offer in one of the country’s largest national parks.

The annual migration is at your doorstep for several months of the year. Being in such close proximity to the Grumeti river, Africa Safari Serengeti Ikoma has a backyard full of animals. With spacious, comfortable lodgings and welcoming service, Africa Safari Serengeti Ikoma guarantees the finest combination of comfort and nature.
The above prices are indicative and based on Comfort accommodation. Prices may vary subject to season, room category and number of travellers.
from 1.651,00$ 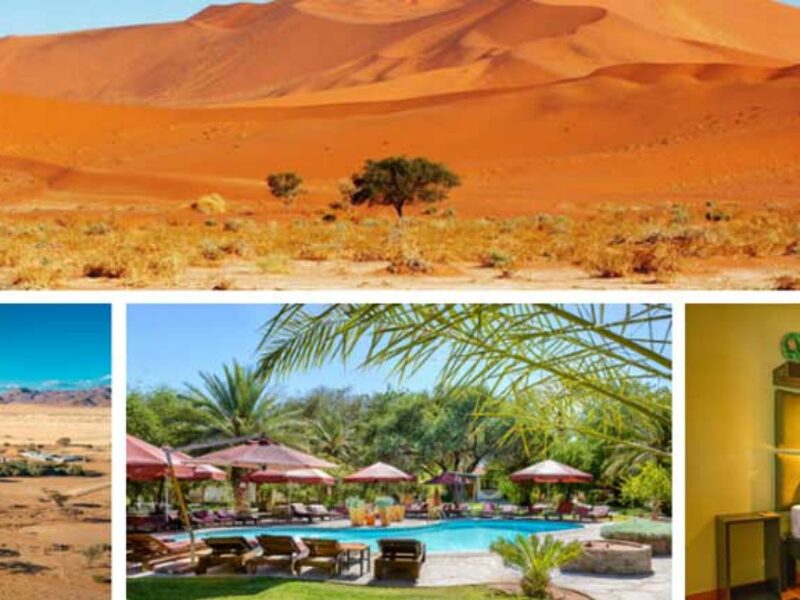 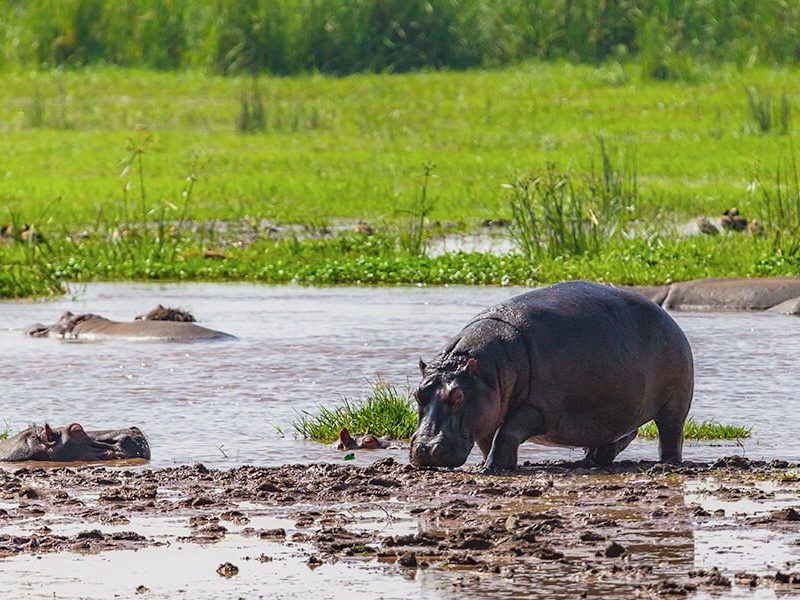 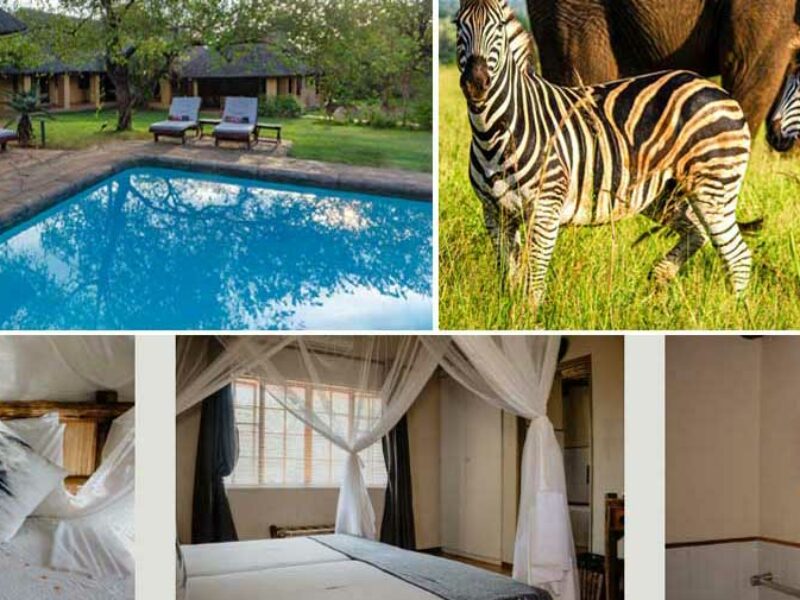 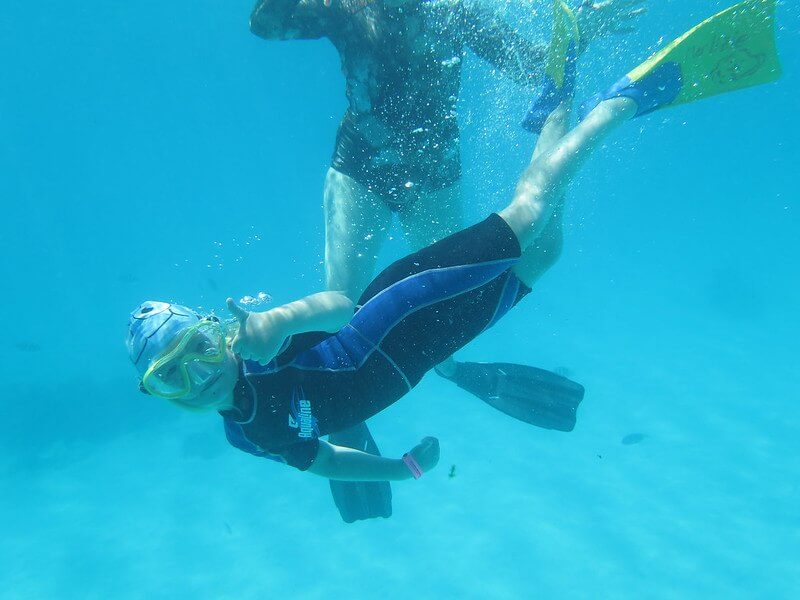