Mozambique Holidays & Tips for Your Trip to Mozambique 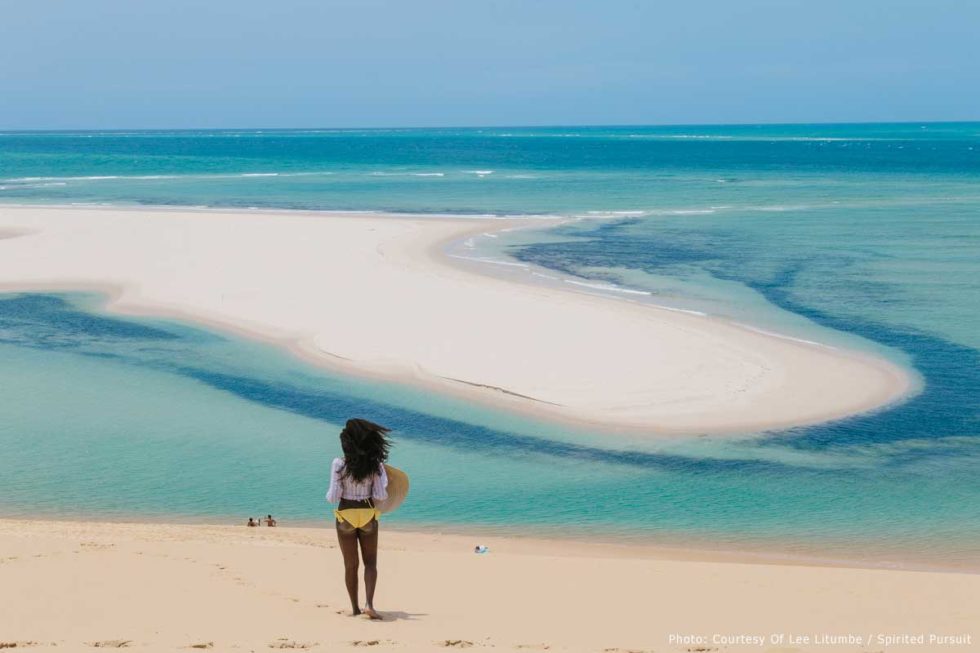 For those who are looking for different experiences with their companions, the holidays to Mozambique are definitely one of the most fantastic ideas. The traveling to epic country Mozambique will grant everyone in your group a wonderful experience because this country has a lot of tourism objects to offer.

It has the long stretching beaches, tropical weather and water, beautiful marine life, fishing experience, diving spots, snorkeling spots, and many secluded places where you can enjoy a laid back holidays to Mozambique experience. The country is also popular because of its fantastic landscapes. You will need to bring your camera and spare HDD storage because there will be a lot of pictures to take from its attractions and things to do.

Holidays to Mozambique Facts and Figures

History and Culture on Holidays to Mozambique

Bantu tribes were the first men to land in Mozambique. Since history, they are now residing in the country along with the other ethnic groups. In the 11th century, the main ethnic group of Zimbabwe, Shona Empire, covered the big part of Mozambique and the relations between them are still great.

Arabs and Indians came in the 10th century. However, Portuguese colonialism in the 18th century replaced their influences quickly. Long story short the nationalist movement FRELIMO began the guerilla war at the end of the 19th century. And it led to the winning in 1975. FRELIMO stood as a one-party state. The civil war shook the country off but they managed to be stable in 1994.

The culture in Mozambique is vibrant, thanks to the melting pot history. The religions are Christian, Roman Catholic, Muslim, and Hindu. Some the tribes hold the traditional beliefs.

When you are about to conduct the holidays to Mozambique , it is important to know that shaking hands is very common as the good form of greeting. Casual wear is acceptable in society. It is also crucial to know that you cannot take photographs of soldiers, airports, bridges, or government buildings. However, you can take photographs of tourism objects.

Portuguese is the official language of Mozambique. There are also many African languages like Sena Nyanja, Tsonga, Makonde, and Macau.

The World Heritage site is called “The Island of Mozambique”, as the name suggests, it lies in the north of Mozambique country, between the Mozambique channel and Mossuril Bay. It was the capital of the colonial Portuguese East Africa. It is listed in the UNESCO World Heritage site thanks to its history and sandy beaches.
There are also the buildings of the island such as the Palace and Chapel of Sao Paulo. Built in 1610, it was used as Governor’s Residence. But now, it has become the Museum of Sacred Art. As the name suggests, it hosts the sacred things which are the Makonde crucifix, and so on. The island is now the home of mosques and a Hindu temple. It will be a great destination to visit on your holidays to Mozambique.
Here are some places which are still in the tentative list but worth to be nominated as heritage sites:

Other unforgettable holidays to Mozambique highlights

Bazaruto is the largest island in Mozambique. Don’t miss the opportunity to enjoy the breathtaking coastlines of Bazaruto. It boasts the seas, palm groves, local delicacies, music attractions, and so on.

Pemba offers tons of attractions on your Mozambique travel. The national parks and its architecture are amazing. But many people flock the area because of its beaches. If you are a beachgoer, you shouldn’t miss the opportunity to go there.

Scenes of the Savannah

Did you know that Mozambique as beautiful scenes of Savannah? In your upcoming holidays to Mozambique, make sure you don’t miss to visit Gorongosa National Park since it is a beautiful place which boasts tons of breath-taking things. The park is the home of elephant hurts, water ducks, crowned cranes, wild warthogs, and many more.

Tofo town is another beautiful place to visit on your Mozambique travel. It is a perfect place for those who are looking for the sun, sand, sea, and laidback experiences. The recommended activities are snorkeling, diving, water-based sports experiences, and so on. The beaches are also great for strolling around.

The national park boasts the forests and savannahs with its great views. The coral reefs residing in this area are not like in the other places. It is also easier to spot the fantastic animals like crocodiles, leopard, and various fish species here.

Here is the list of National Parks that you can consider in your mozambique holidays.

Discover Mozambique’s major cities and provinces on holidays in Mozambique

The capital that is worth visiting when you travel to the far south of the country.

Although it is a busy and crowded port town, you can enjoy your time here in the capital Sofala Province.

Historic town on a bay. The landscape and streets are worth visiting and stroll around.

It is an industrial city in the northern part of the country.

Mozambique has rich nature. Folks would take the fish from the ocean to eat, water from rivers for irrigation, etc. The locals rely on nature ‘s resources on a daily basis. That includes the tourism industry. The natural areas are affected well with weather events.

The Government of Mozambique has done a great job in protecting the natural capital. They work together with WWF, African Development Bank, and other concerned parties to improve the value of natural resources. That explains a lot why there are many places wherein you can easily spot the endangered species. They have been protecting them well.

Leisure Activities on Holidays to Mozambique

Here are the leisure activities that you could consider in the holidays to Mozambique.

Food & Drink on Holidays to Mozambique

Here are the best things to eat when you come on holidays to Mozambique:

Having a holidays to Mozambique successfully can happen if you come at the right time. Mozambique is a tropical country. The country has a warm and tropical climate. The nights won’t be cold. Between June and July, the rainfall won’t be too high. In Summer, the temperatures can rise. The interior plains also have a higher temperature. Consider seeing the forecast every time you want to visit some places in this country.

It is also great to use flights for regional travel. The regional airports which you can use are Pemba, Beira, Tete, Nampula, Vilanculos, and Inhambane. The popular airlines that operate these local flights are LAM, Kenya Airways, and South African Airlink or South African Airways. Finding domestic and cheap flights to Mozambique is easy: click here to find the lowest available airfares.

It is more truck than a bus, although it can’t be categorized as a truck. Chapa has open backs. It is the main bus-like transportation for both locals and tourists. But besides Chapa, you will also be able to use buses. However, the number of buses operating is less than Chapas.

You can use the train between Nampula and Cuamba. But it is a twice-weekly slow line. The second class is a great alternative if you are on a budget. The third class is crowded and irrelevant for a convenient ride.

The good news is that since November 2018, the Africa’s longest suspension bridge and connecting road network. Back then, taking train from Maputo to South Africa took six hours. Now, it is cut down to only 90 minutes. Imagine how fast the pace of travellers now.

There is the Metro integrated transport services for Maputo, Matola and Boane. It has been operating since 2018 and now you can easily get around in Mozambique with considerable rates.

The entry requirements can vary from one country to another. If you are not really sure about it, you will want to contact your consulate, high commission, or embassy. If you are purchasing a holidays to Mozambique package from your trustworthy tour agent, chances are you can also ask for their help. They will make the paperwork easier for you. Of course, passport validity is also important as your identification medium.

We use cookies on our website to give you the most relevant experience by remembering your preferences and repeat visits. By clicking “Accept All”, you consent to the use of ALL the cookies. However, you may visit "Cookie Settings" to provide a controlled consent.
Cookie SettingsAccept All
Manage consent